Read Our Reviews
Menu
A great place to grow a smile.

Born and raised in Burlington, NC, Dr. Touloupas is excited and honored to serve the Piedmont Triad community. He received his undergraduate degree from the Kenan-Flagler Business School at the University of North Carolina, where he graduated with highest distinction and as a member of Phi Beta Kappa. Dr. Touloupas remained in Chapel Hill to attend the UNC School of Dentistry for his dental education. During dental school, he served as President of the Barakat Student Ambassadors and was selected as a teaching assistant for several dental courses. Following his Doctor of Dental Surgery degree, Dr. Touloupas moved to San Antonio, Texas for his orthodontic residency. He received extensive training in orthodontic treatment, including growth and development, biomechanics, clear aligner therapy, surgical orthodontics, and interdisciplinary dental treatment. During his final year, he served as Chief Resident for his program. Dr. Touloupas earned his Master of Science degree and Certificate in Orthodontics from the University of Texas Health Science Center at San Antonio.

When away from the office, Dr. Touloupas enjoys spending time with friends and family. You will often find him and his wife, Anna Drew, exploring new restaurants, traveling, and playing with their cocker spaniel, Olive. They look forward to planting their roots and giving back to the Greensboro community for many years to come! 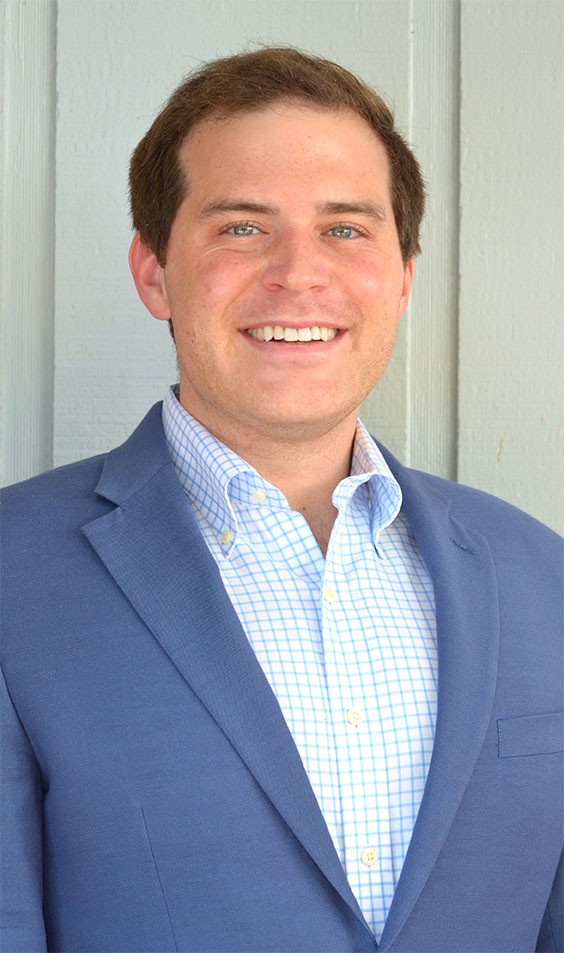